Mr. Pierre G. Fillion is President and CEO of the Sustainable Industries Council.

He is mainly responsible for :

Honorary title: In November 2007, he was awarded the title of “Manager of the Year” in the Université du Québec’s ESG network. Over the course of his career, he received various acknowledgements and honourable mentions for his major contributions to the business and innovation community.

He is in the process of completing a doctorate in organization innovation at the University of Sherbrooke and holds an Executive Master’s degree in technology management and a bachelor’s degree in business administration (with a focus on marketing and management data-processing). He holds the professional title of Professional Administrator (P. Adm.) from the Ordre des Administrateurs Agréés du Québec

Career path: He began his career with National Defence before working for Revenue Canada’s deputy minister in Ottawa on various special projects, and in research and development with the tax credits central division. He continued his career with the National Research Council Canada’s Industrial Research Assistance Program (IRAP) in Montreal for 10 years.

He then successively took on the roles of Director of the Association de la recherche industrielle du Québec (Quebec Industrial Research Association – ADRIQ), Executive Director of the Canadian Plastics Industry Association – Executive Management of Quebec (ACIP Québec) and Executive Vice-President at Compétitivité Québec. He is currently the CEO of the Federation of Plastics and Alliances Composites (FEPAC) and of the CID.

He has solid experience and excellent knowledge of Canadian innovation’s infrastructure and is actively involved in Quebec’s technology field to put the province on the international scene. 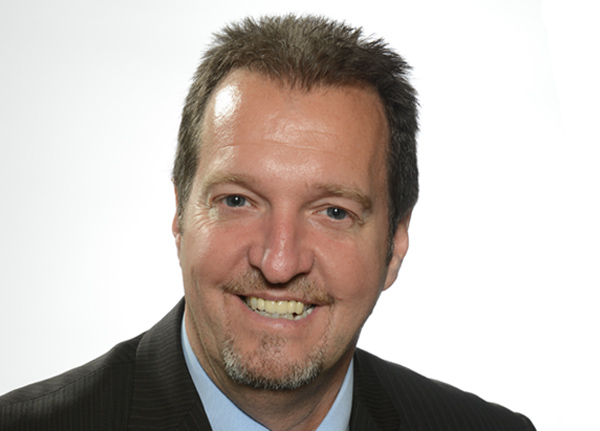