Since 2014, Jean-François Albert has held the position of Executive Director of Human Resources and Industrial Relations at Radio-Canada. He was also the Manufacturing Vice-President for MEGA Brands. In this position, Mr. Albert was in charge of supply, moulding, assembly, automation, research & development and government relations. He started at MEGA as the Vice-President of human resources in 2001 and, in 2008, he went to China to lead manufacturing activities in a factory with 6,000 employees. He was one of the main forces behind the transfer of MEGA’s manufacturing activities from Asia to Quebec, making it the first ecoresponsible toy factory in the world, that now manufactures more competitively than Asian factories and emits 500 times less greenhouse gas.

Before joining MEGA, he worked as the Director of human resources for Natrel and the Yellow Pages Group. He was also in charge of occupational health and safety at Provigo. Jean-François Albert has a graduate diploma in occupational health, as well as a bachelor’s degree in industrial relations from Université Laval.

He is the board of directors President at Collège Beaubois, a private school on Montreal’s West Island, and is also a voting member of the Academy of Canadian Cinema & Television. 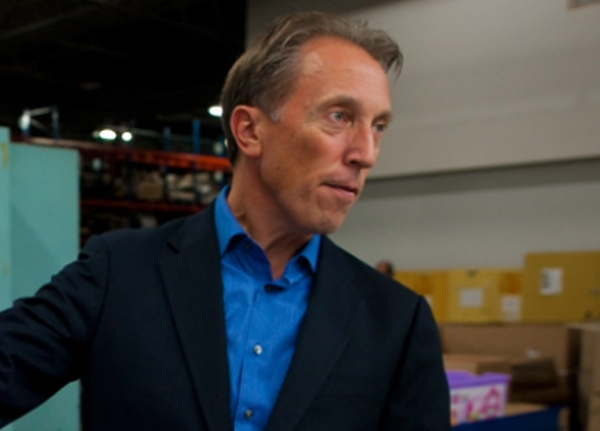